Both our Community Theatre Program for Adults and our Touring Theatrical Productions feature great entertainment opportunities. You can audition and perform, assist backstage, help with sets or costuming. Or, share the creative process as part of our audience, enjoy performances of all kinds from musicals and murder mystery to comedy and drama. We also offer a drop-in Improv class every Tuesday evening from 6:30 to 8:30pm.

Our Community Theatre Program for Adults offers adults opportunities to participate in a variety of theater productions. Auditions are by appointment and we encourage everyone to audition or participate, especially to help out with costumes and scenery! If you're interested in helping behind the scenes contact Frank Blocker directly by calling 495-8989 or emailing theaterfilm@artsbonita.org. 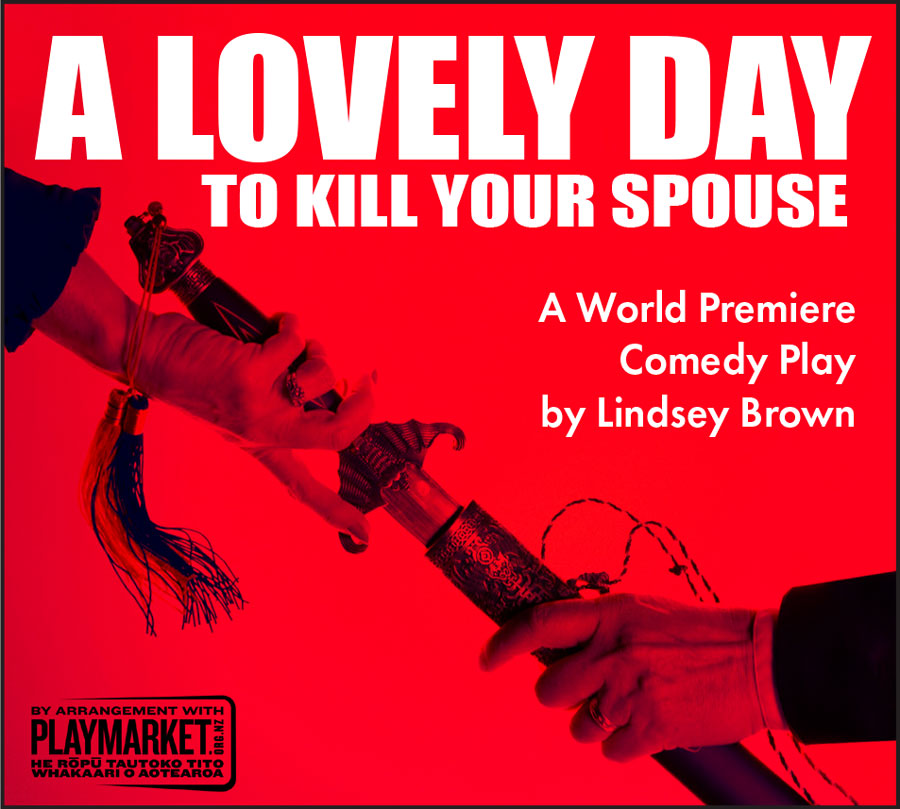 A Lovely Day to Kill Your Spouse

Proper British power couple Gloria and Graham embark by rowboat for an intimate celebration of their anniversary only to discover that each plans to kill the other. More clumsy than clever when it comes to the actual deed, they are capsized and stranded on an island. Their respective black sheep siblings find them, complicating matters all around until finally. Will love sail into the sunset? Or will family be the death of them? 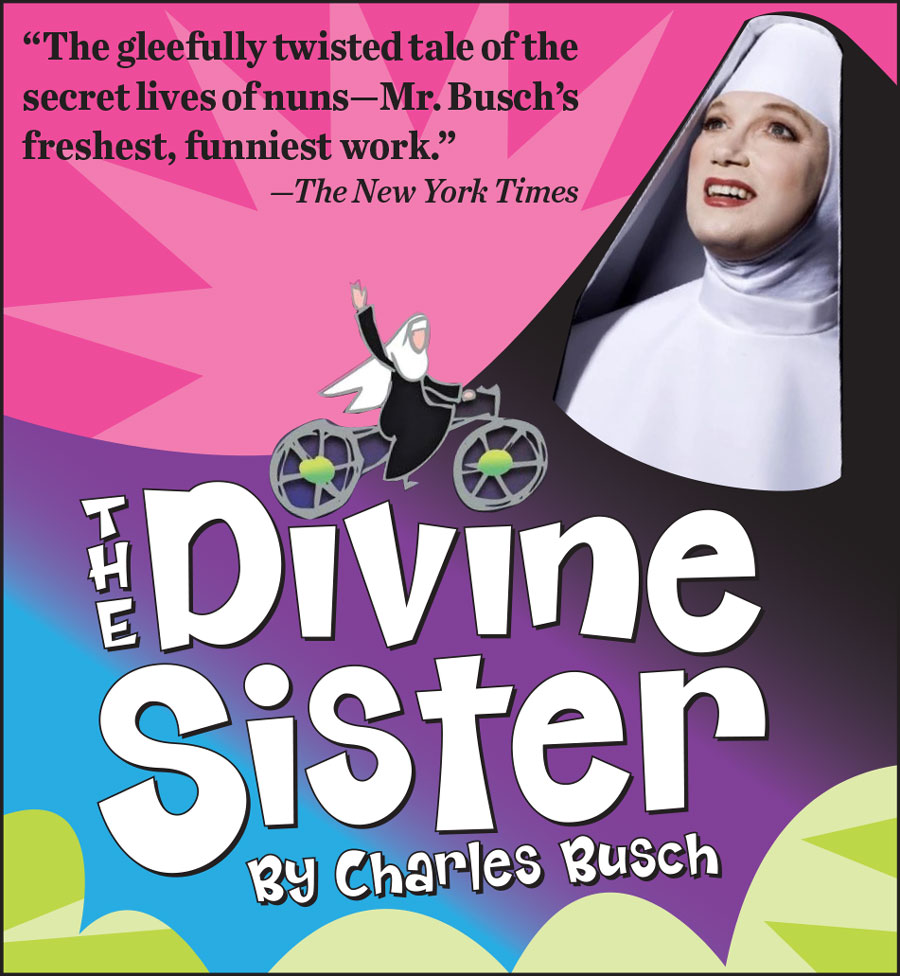 A comedy by Charles Busch

Can a plucky mother superior save the convent and our immoral world with just a guitar, a bicycle and her novice charges? Damn right, she can!

The Divine Sister pays homage to nearly every film involving nuns, such as The Song of Bernadette, The Bells of St. Mary’s, The Singing Nun, and Agnes of God. This outrageous comedy tells the story of St. Veronica’s indomitable Mother Superior, who is determined to build a new school for her Pittsburgh convent. Along the way, she must deal with a young postulant experiencing ‘visions,’ sexual hysteria among her nuns, a sensitive schoolboy, a mysterious nun visiting from Berlin, and a former suitor intent on luring her away from her vows. This madcap trip through Hollywood religiosity evokes the wildly comic but affectionately observed theatrical style of the creator of Die, Mommie, Die!; Psycho Beach Party; and another audience favorite Sister Mary Ignatius Explains It All for You. 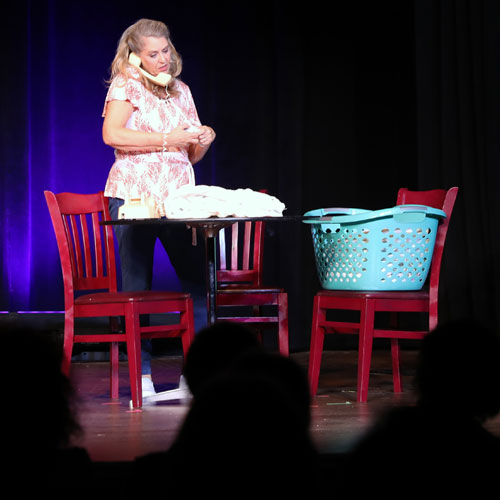 The STAGE IT! 7: Ten-Minute Play Festival is an annual short play festival that culminates with the production of at least 10 ten-minute plays, along with the release of a volume of collected short plays selected by an international panel of judges. You can participate by entering a play, auditioning for the local production that takes place May 11-14 & 18-21, 2023, buy one of our six volumes currently in print, or buy tickets to the next Festival! 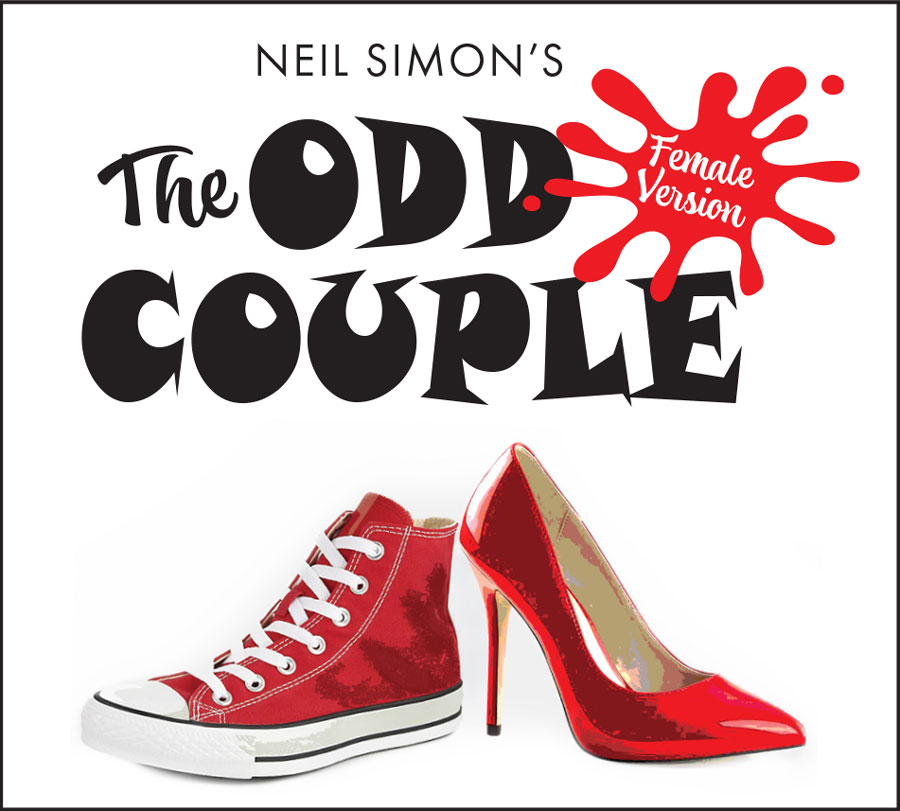 The classic comedy we all love... from the women’s point of view

Female version of the Neil Simon classic. Perfect Felicia has been dumped by her spouse and escapes to her slovenly friend Olive’s place to stay.  If it’s going to work long-term, some things are going to have to change. The play retains its heartfelt look at those suffering from the end of a marriage and reminds us that even a stormy friendship can help us weather anything. 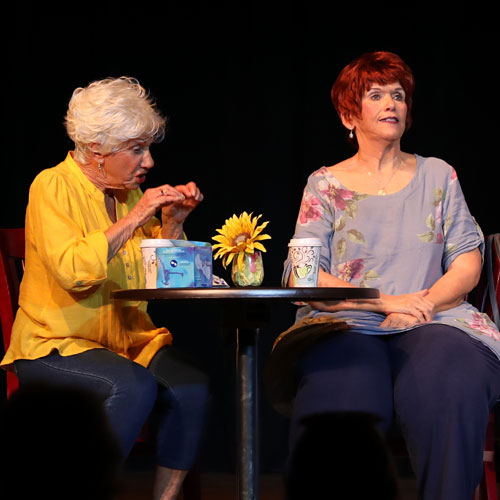 The Centers present 5-8 short comedic plays performed live by local actors. Their scripts are selected from the comedies we receive for the International Stage It! Ten-Minute Play Festival. A great chance to see many unique stories from many unique characters. 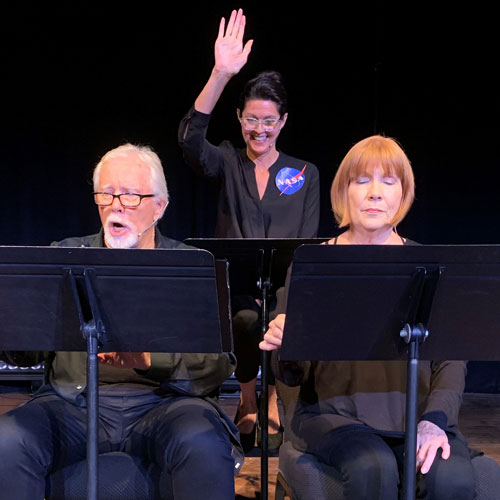 This series enhances the appreciation of the written script by offering the audience a comparison of styles and genres open for discussion with the actors, directors and playwrights. Each event offers a different theme: April's reading series will present selections from three full-length plays and the audience will help decide which one will become our October Surprise Production. 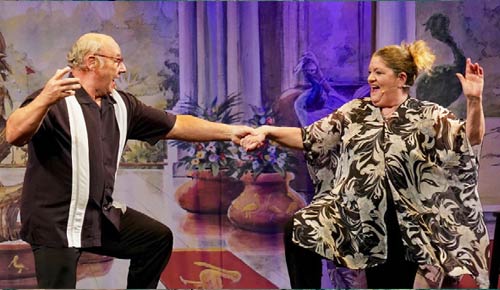 On August 12 we present a JUST FOR LAUGHS SPECIAL MUSICAL COMEDY: A fantastic evening of sidesplitting humor, featuring special guests Compton & Bennett in A Cracker at the Ritz.

*About Auditions
Auditions are cold readings from scripts assigned at the audition. All other rehearsals will be scheduled around cast and director availability to accommodate all those concerned. We will also schedule auditions to the best of our ability. Please request your preferred date and time in advance via email at theaterfilm@artsbonita.org. We will continue to allow walk-in auditions, but we will accommodate scheduled actors first.