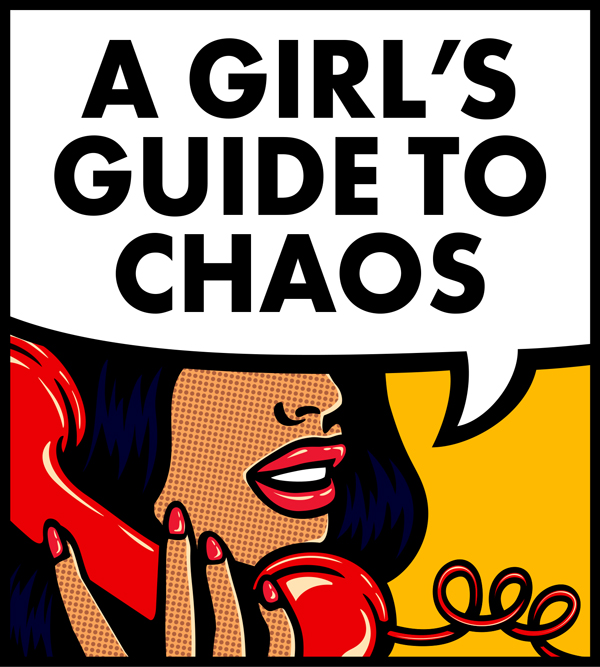 A Comedy Play by Cynthia Heimel

Before Carrie, Samantha, Charlotte and Miranda cut a wide swath through the men of New York on HBO’s Sex and the City—Cynthia, Rita and Cleo were doing the same in the hit play A Girl’s Guide to Chaos. They were the ’80s creations of Cynthia Heimel, a humorist whose books include Get Your Tongue Out of My Mouth, I’m Kissing You Goodbye and When Your Phone Doesn’t Ring, It’ll Be Me. If you are a fan of Fran Lebowitz, Bridget Jones’ Diary or Sex and the City, you won’t want to miss this sassy comic venture into the romantic escapades of the urban female.