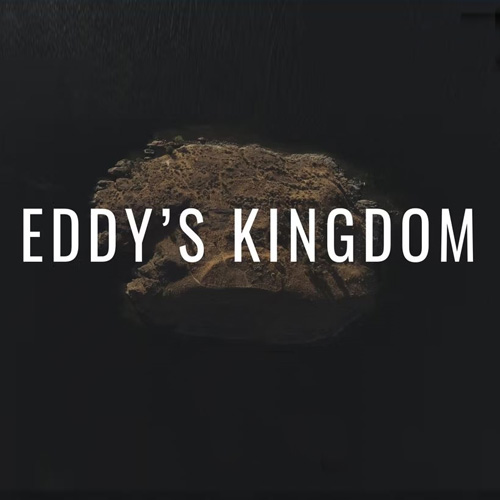 Eddy Haymour is a barber, an eccentric entrepreneur, a psychiatric patient, a kidnapper, and a hostage taker. A controversial character, he has been called both madman and visionary. Our 90 minute documentary, Eddy’s Kingdom, chronicles the saga of Haymour’s obsession with creating an island theme park in Kelowna BC, which culminated in a hostage taking in Lebanon. His present day quest is to confront the current BC government and get the island back in his possession. At his side is his daughter Fadwa, the only family member who still talks to him. -imdb.com