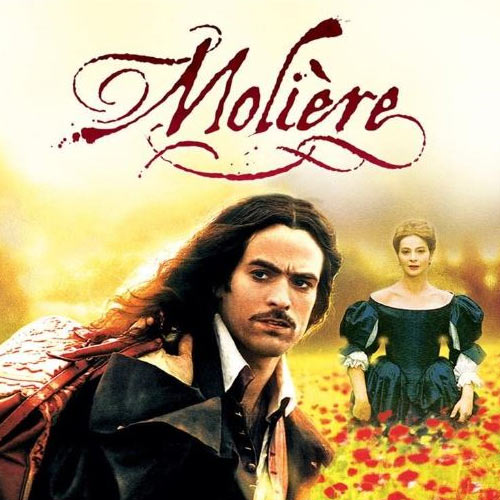 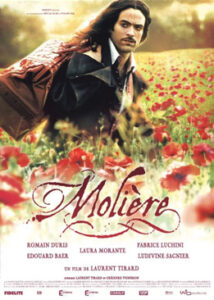 In 1657, playwright/actor Molière, having been given a theater in the capital by the King, is back in Paris after touring the kingdom of France with his company of players. One day, a young lady asks him to follow her to the deathbed of her mother… Thirteen years earlier, Molière already runs a troupe but goes broke and is thrown to prison. Fortunately (?) his debt is covered by Monsieur Jourdain, a rich man who wants him to help him rehearse a one-act play he has written with a view to seducing a beautiful bright young widow, Célimène. As Jourdain is married to Elmire, and is the “respectable” father of two daughters his design must remain secret so Molière is introduced into the house as Tartuffe, an austere priest… —Guy Bellinger, imdb.com