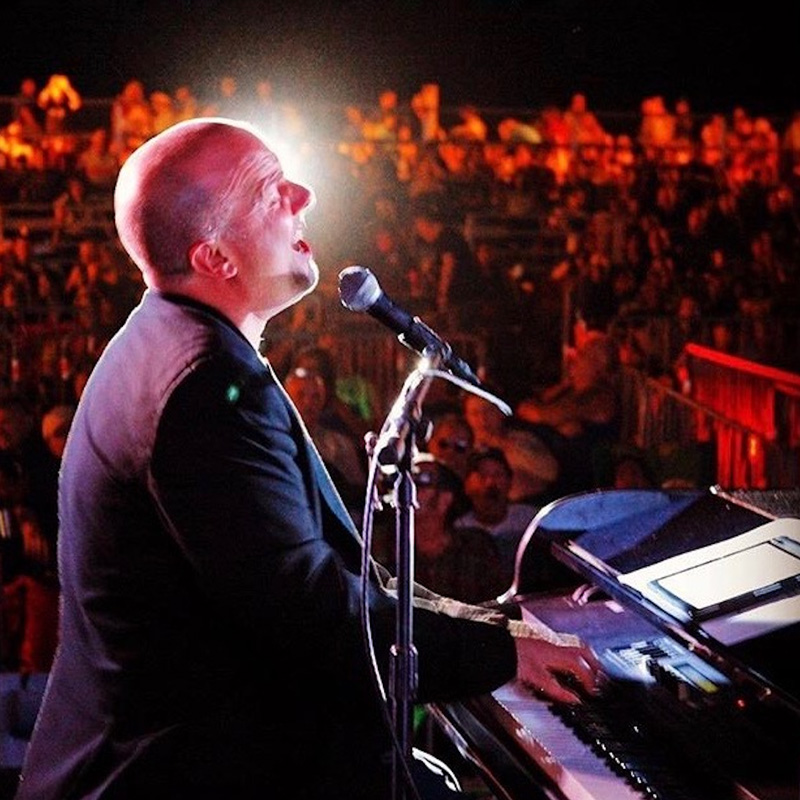 Every month since 2014, Billy Joel has headlined a sold-out show at world-famous Madison Square Garden. After 33 Top 40 Hits, all of which he wrote, there’s no sign of his slowing down. But if you can’t make it to his show at The Garden, there is no group that delivers the experience like David Clark and his Billy Joel tribute band. David has performed with Billy Joel’s musicians Larry Russell, Rhys Clark and Don Evans, just because they “like performing with him so much!”