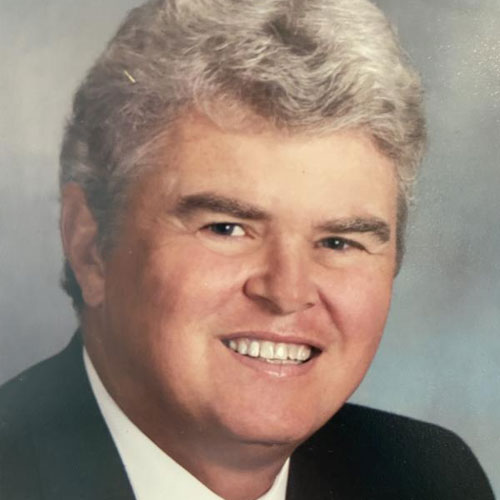 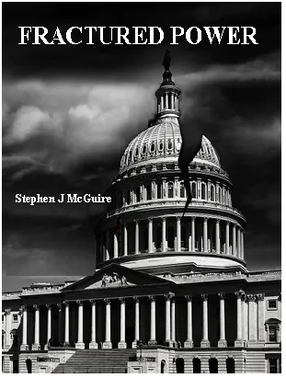 Stephen McGuire’s second political thriller Fractured Power is a dark and haunting psychological thriller about Aiden Fletcher; a young man from humble origins. Fletcher uses his extraordinary ambition and devious ingenuity to fulfill his destiny and reach the pinnacle of power in Washington, DC. As a newly elected District Attorney whose office investigates a rash of murders in Knoxville, Tennessee, he uses his position to manipulate the evidence while pursuing a serial killer whose arrest and trial put Fletcher in the public limelight forever changing the trajectory of his treacherous life. Available on Amazon and Barnes and Noble.

Stephen McGuire, a native of Louisville, KY now residing in Naples, had a distinguished 30-year legal career in Washington, DC, and retired as Chief Judge of the Federal Trade Commission. He was honored by President George W. Bush for his service to the nation’s judiciary and received the FTC Distinguished Service Award. He has traveled to more than 65 countries and will share some of his most memorable experiences.