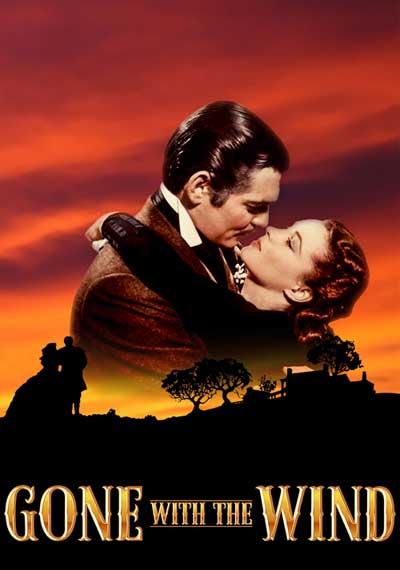 This presentation explores how music enhances the dramatic narrative of movies. The presentation first explores the scientific origins of what were at first called motion pictures, then moves into the lengthy process of synchronizing sound and film. Selections from Gone With the Wind, Dr. Zhivago, Star Wars, Harry Potter, and Schindler’s List will be performed, as well as classical selections that were used on movie soundtracks, such as Gallipoli and Platoon. 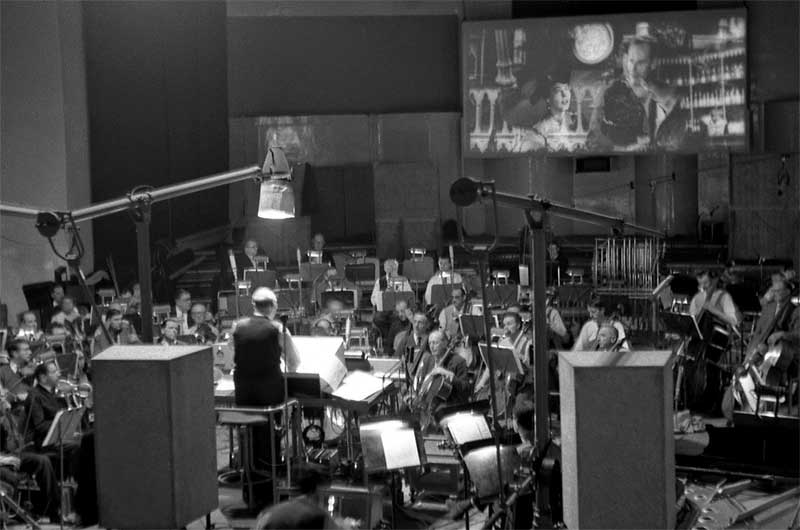 Rachel Cox, violinist and violist, has performed with the Naples Philharmonic, Charlotte Symphony Orchestra, Dayton Philharmonic Orchestra, and the Isabella Stuart Gardner Museum Chamber Orchestra. A member of the SWF Symphony Orchestra since 1998, holding the positions of principal viola, acting assistant and principal second violin, and acting assistant concertmaster. Rachel holds a Bachelor of Music degree in Viola Performance from the New England Conservatory in Boston, where she studied with Walter Trampler, and a Master’s Degree in Business Administration from IMPAC University in Punta Gorda, FL. Performance credits: Carnegie Hall under the baton of Michael Tilson Thomas, broadcasts on WGBH-FM “Off the Record” program, guest artist at the 2006 Ohio Federation of Music convention, guest performer with the New York Viola Society, and two PBS nationwide broadcasts as a member of the Naples Philharmonic under the direction of Erich Kunzel. In 2002, Rachel started the music scholarship at FGCU that ultimately led to the formation of the Bower School of Music.

Karen Davis studied music at University of Illinois and received a masters in piano performance at the University of Maryland. She maintained an active piano studio for 35 years. Karen performed at the French, Austrian and Italian embassies in Washington DC and gave concerts in Europe. With piano partner, Anne Roberts, she played in several dueling piano duos concerts in Southwest Florida.