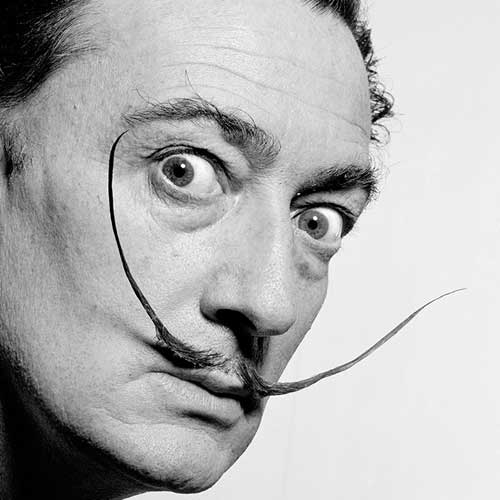 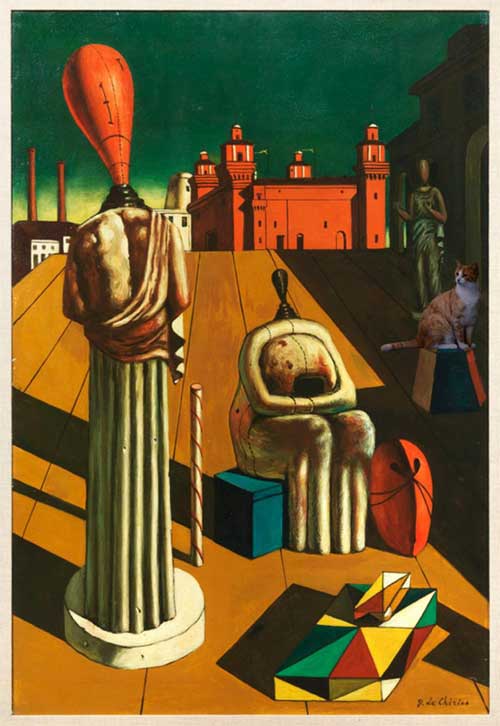 In the aftermath of World War I, a cultural movement developed in Europe in which artists found power in dreams, the unconscious, the magic and mystery in the unconventional, and the theories of Sigmund Freud. There is plenty of symbolism, illogical juxtapositions and distortions to unpack, but there is a rich lineup of masters of the movement that offer historical and cultural context to the human condition. From it’s beginnings rooted in Dada, to the impact of Dalí, a diverse group of artists and their power of visual storytelling will be considered.

Kirah Van Sickle is an artist and adventurer at heart. She received her undergraduate degree from Duke University, Master of Science in Medical Illustration from the Medical College of Georgia, and Master of Fine Arts in Painting from the Academy of Art University, in San Francisco. She managed her creative consulting company, Animania, for 18 years, before transitioning to higher ed. Kirah focused her early representational style on the figure and still life, employing traditional watercolor, acrylic and oil techniques. In 2000, she began to transition from the technical precision of her commercial illustration to embracing semi-abstraction. By 2005, she was fully immersed in a more contemporary approach, fueled by the spontaneity and focus required when painting in the moment, in nature (en plein air) and exercises in automatic drawing. In addition to her studio practice, Kirah is a dynamic lecturer and seasoned studio instructor leading her custom series of plein air, drawing, painting and mixed media courses regionally, and internationally. While Kirah maintains a home on the Cape Fear Coast of North Carolina, you can often find her in Alaska, Florida, the Pac Northwest and Europe. She is an adjunct instructor at the Cameron Art Museum, Cape Fear Community College and Johnston Community College.