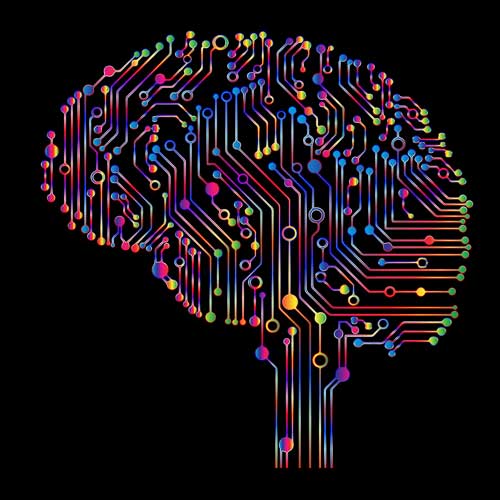 This presentation will establish an understanding of the digital world in which we all live, discuss what AI is and isn’t, and how it is penetrating all aspects of our Humanity, including the “Arts”. It will present a plan for optimizing the AI/Human experience through regulation. 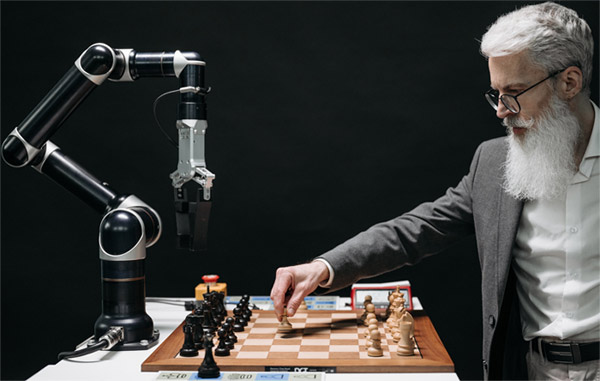 John D. Rittenhouse holds Bachelors, Masters, and Honorary Doctorate degrees in Engineering. His first 15 years of engineering design and research concentrated upon servomechanisms, recording, information encoding, and software development. During his 20 years, as a P&L senior vice president at RCA and GE he also served on the Defense Science Board, The Army Science Board, and was elected Chair of the Electronic Industries Government Division. He chaired an advisory council for a U.S. senator, testified before congress, and advised several other congressmen and senators on industrial impacts of the Law. He served as an advisor to the SECDEF and JCS during Desert Storm. He has served on the boards of Drexel University, a 100-bed country hospital (Jennersville PA.), and various technical companies. He believes we are on the verge of momentous technological developments in Artificial Intelligence and Genetics which will bring into question the existence of humanity as we know it. He is searching for a way to influence the use of Artificial Intelligence at a national level which leverages private industry and competition while pursuing national needs which he believes AI can effectively serve. John is also an avid videographer, has assembled several short movies, “Van Gogh in Arles”, “The voice in the Machine”. He has also “outed” himself as an engineer who enjoys poetry, and plans to “self publish” a book of poetry written by his sister.