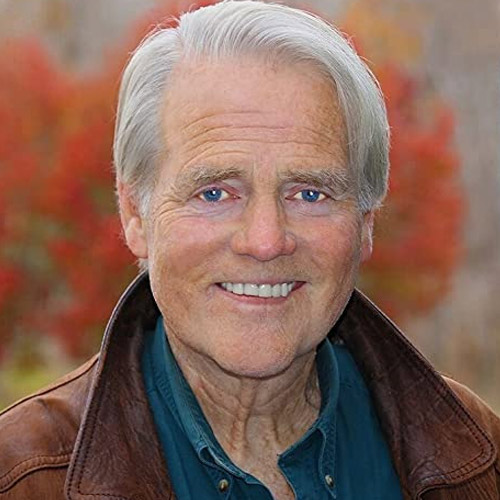 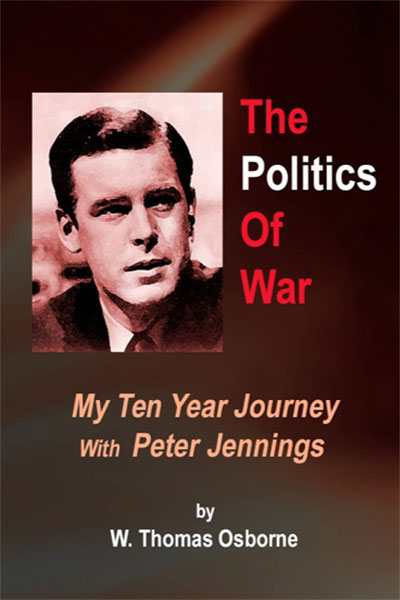 This is the story of journalist Tom Osborne’s ten year career at ABC news. During that time he had the privilege of working closely with World News Tonight anchor Peter Jennings. Osborne details his view of what went on behind the scenes in his working relationship with Jennings.

Author, Lecturer and Journalist, Tom Osborne worked with the renowned Peter Jennings ABC anchor of World News Tonight serving as ABC Bureau Chief at the United Nations, Served as U.S. Director of the Amsterdam-based Anne Frank Foundation, Founder and anchor of the podcast US World Report.org.